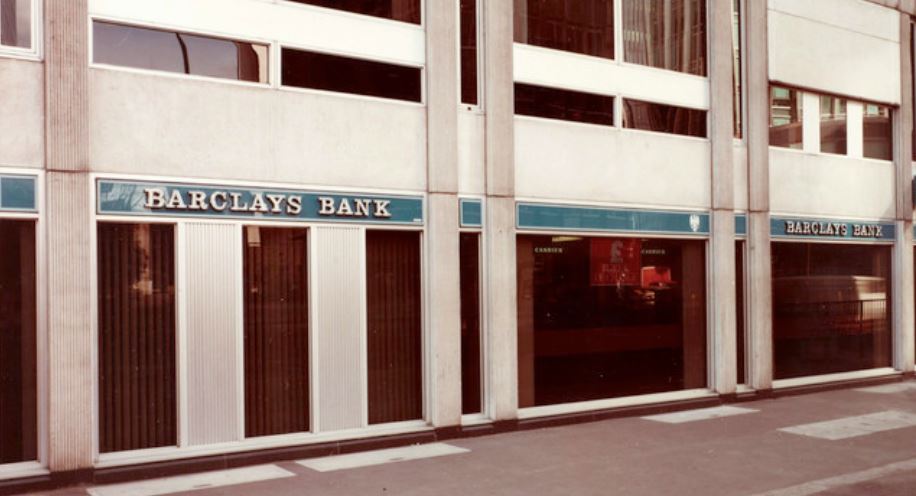 Christian de Haaij is back. As we reported three years ago, de Haaij left banking in search of a better life in private equity. Now he's back in banking again.

Financial News reported yesterday that de Haaij has joined Barclays as a managing director and vice chairman for Europe, based out of Paris, according to an update to his LinkedIn profile.

De Haaij, who is Belgian, spent over two decades in banking previously, firstly as a vice president (VP) at Citi in Brussels and then as a managing director at Goldman Sachs and Paris. At Goldman Sachs he became co-head of investment banking for France, Belgium and Luxembourg and dealt with major clients, including Pernod Ricard.

Now he's back in banking at Barclays in Paris. De Haaij doesn't say what he'll be doing at Barclays, but vice chairmen typically act as senior relationship bankers helping to build bridges with important clients.

Alongside his day job, de Haaij is a visiting professor of finance at Solvay Business School in Brussels.