50% of Goldman Sachs could work at home forever 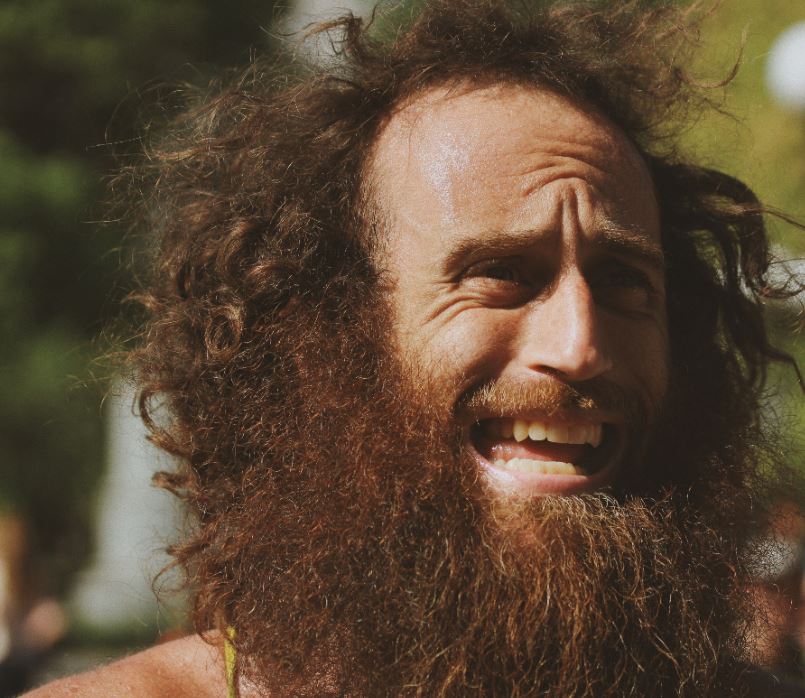 The gradual inching back to normality seems to have begun at Goldman, with an all-hands memo sent out by David Solomon (and Stephen Scherr and John Waldron) detailing the beginnings of a plan to get people back into the office.  The move back has already started in places like Hong Kong, China and Israel (and perhaps more surprisingly, Sweden), but things are a bit more challenging in the biggest financial centres, where severe outbreaks are still going on and where Goldman would need to find some alternative to public transport.

What’s interesting, however, is that the current plan, even in the Asian offices, is meant to take Goldman from its current position of having only 2% of its staff in the offices, to 20% and then eventually to 50%.  At present, there’s no plan at all to get the offices any more than half full.  There’s also no indication that any of the luxury perks that were ever so recently – and expensively – installed will be coming back into use.  The “child centres” with the climbing walls, the mega-size gyms, the sleep pods, roof gardens and the like are as yet undecided.  The cafeterias are definitely shut, however; it will be prepacked sandwiches and salad boxes for the foreseeable future.

It’s a real shame in so many ways that the need to maintain social distancing is going to undo so many of the office design fads of the last year for investment banks.  Big mezzanine areas, where staff can mingle and queue up 25 deep at the Starbucks cart are no longer regarded as promoting the exchange of ideas and connectivity.  Hot desking creates a whole new set of problems.  Only last year, Citigroup announced plans to fit 12,000 employees in a building that previously held 9,000.  That building currently has occupancy barely into three digits, and might now be considered to have a capacity of no more than 6,000.  Fate has a way of mocking your plans.

But where are the other 50% going to be?  It’s likely that a lot of IT staff, including the “technology fellows” and “engineers” building trading platforms and risk management systems, will be best suited to working remotely; many of them may even prefer their own environment to the distractions of a bank.  It also seems, anecdotally, to be the case that a lot of salespeople and traders, once removed from the proverbial bustle and energy of the trading floor, have begun to realise that it was more of an irritating distraction than a source of synergy, and that all the information they need to exchange can actually be typed into Bloomberg chat.

On the other hand, there are some people in investment banks who really do need to have conversations face to face.  Either because they are saying things which, for one reason or another, shouldn’t be written down or recorded, or because they need to look each other in the eye in order to see if they are telling the truth.  It’s just not possible to win at capital markets & advisory business without occasionally doing something which could be misinterpreted if taken out of context, and that’s why it’s likely to remain a face to face business.  Dealmakers are doing all right on their farms for the moment, but they’ll probably be the first to come back as soon as it’s safe.

Photo by Michael LaRosa on Unsplash