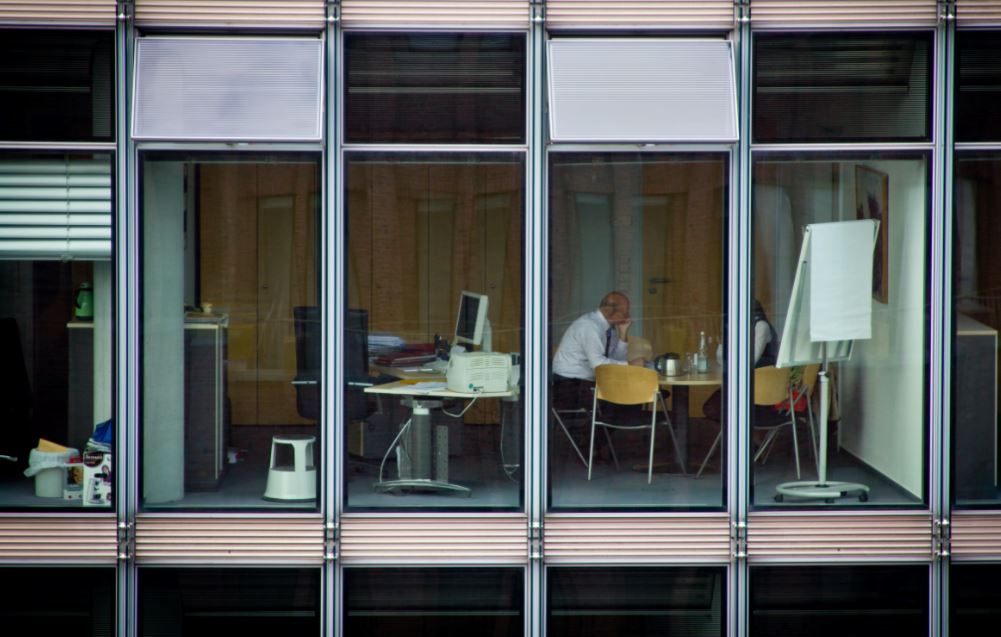 In the middle of a pandemic, when lots of banks are asking deep and meaningful questions about the future of the office building itself, Goldman Sachs has just signed a 12 year lease on a brand new one, in the middle of Paris. What is going on?

The unexpected office is unlikely to have much effect on Goldman's short term return to work plans (just 20% of staff returned to the current Paris office in late May), as the development project isn’t going to be completed until the third quarter of next year, but even so this looks like a commitment to getting people together in one place instead of a distributed model where people sit at home. After all, central Paris office space isn’t cheap. - Even if Goldman got a good deal as an anchor tenant during a global downturn, they’re unlikely to have paid for the space if they’re not planning to use it.

This might have some implications for their future strategy.  There’s a cynical proverb in the investment banking industry to the effect that nearly everything is about either parking spaces or seating plans, after all.  Apparently, Goldman will account for 81% of the floor space at 83 Avenue Marceau (which was clearly in an earlier stage of development when the Google Streetview car drove past it).  That means that they will have a good selection of corner offices and are likely to have their name on the front of the building. At present, they occupy a significantly smaller proportion of 5 Avenue Kléber, five minutes walk away, where the named occupant is the French insurance company Scor.

Both buildings are convenient for the Métro (Kléber is the nearest station, George V probably more convenient particularly if you need to go to La Défense).  There’s also a decent car park right next to the new Goldman office, which might be extremely important in a world in which public transport is no longer favoured, particularly during peak commuter times.  But this highlights something that could become a key issue; this part of central Paris has notorious traffic problems.  Goldman staff will already know that there is no way at all to travel to or from their office by taxi without taking a huge risk of being late.  With reduced capacity on public transport, this could become really acute – if you’re feeling entrepreneurial it might be a good time to start selling expensive cycling helmets to Goldman bankers so they can make use of the electric scooters.

Most importantly, though, the new office has room for a lot of growth.  At present, there are about 200 Goldman Sachs employees in Paris.  Their new lease is for 6,500 square meters (just under 70,000 square feet).  Going by estimates from Knight Frank that a financial services employee will need at least 135 sq ft in order to maintain two metre social distancing, that would suggest capacity, even post-coronavirus, for 518 bankers.  Even if we allow for Goldman to be particularly generous with space, and set aside some areas for gyms and climbing walls, they could double their headcount.  With JP Morgan having bought space for another 450 bankers earlier in the year and several other firms looking to make Paris more of a hub post-Brexit, there could finally be some good news on the horizon for the French labour market.

Photo by Timon Studler on Unsplash