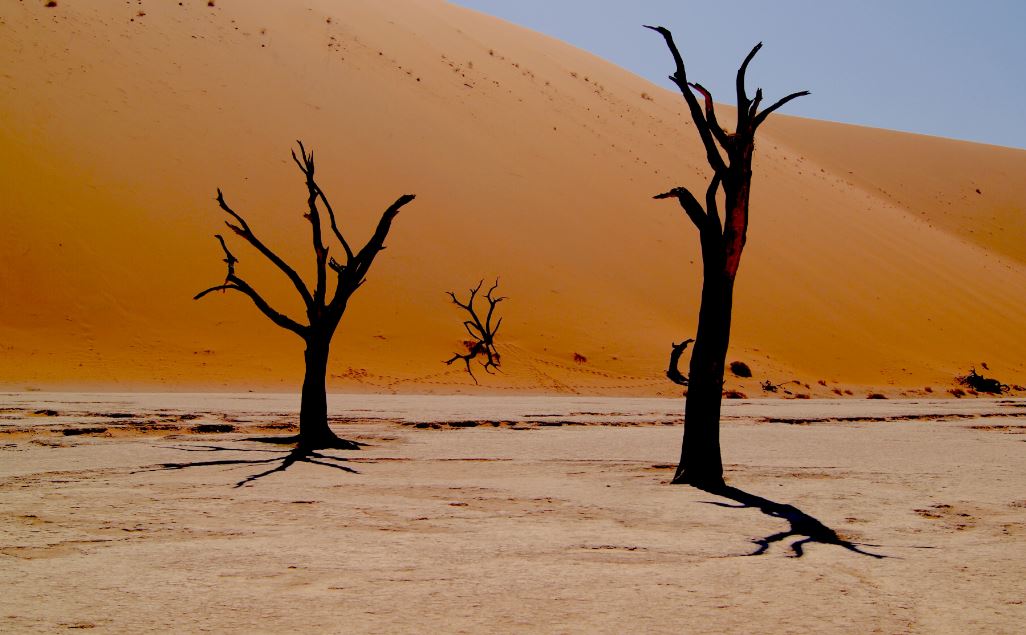 No sooner had it been suggested that Deutsche Bank is losing credit traders in the Americas because they're peeved about last year's bonuses, than the European Central Bank has an issued an edict suggesting traders will be peevish about bonuses this year too. - And not just at Deutsche, at all EU regulated banks.

In a letter issued today from the ECB Banking Supervision team, banks under the ECB's jurisdiction are urged to adopt, "extreme moderation with regard to variable remuneration payments," especially for material risk takers, when allocating bonuses for the current year.

It's not the first time the ECB has rattled its bonus sceptre: it began calling for "extreme moderation" back in late March 2020. Since then, however, fixed income trading revenues have gone through the roof and rates and credit traders will have dared hope that frugality might be forgotten come year end.

EU regulated banks have yet to report second quarter results, but Goldman Sachs analysts are predicting that fixed income trading revenues at Barclays, Deutsche and BNP Paribas will increase by 60%, 42% and 36% year-on-year in the second quarter. In a normal year that revenue increase might feed through to bonuses. This year, it seemingly will not.

If bonuses fall for 2020, it will be the latest in a succession of cuts for traders at some banks. Material risk traders (MRTs) at Barclays, for example, had their bonuses cut from an average of £636k in 2018 to £557k last year. At Deutsche Bank, 2019 bonuses were squeezed for the highest earners. Only BNP Paribas's corporate and investment bank seems to have bought itself some goodwill: the average bonus for material risk takers at BNP was €433k last year, up from €358k in 2018.

As fixed income traders at European banks prepare to go slow for the rest of 2020 in the expectation of not being paid, it's worth bearing in mind that banks may yet find away around the ECB rules. The precise wording of the ECB's document says that banks must, "adopt extreme moderation with regard to variable remuneration payments until 1 January 2021." However, most European banks announce bonuses for the previous year in February and pay them in March. By the time European banks finalize and pay bonuses in 2021, the ECB's edict will no longer apply.