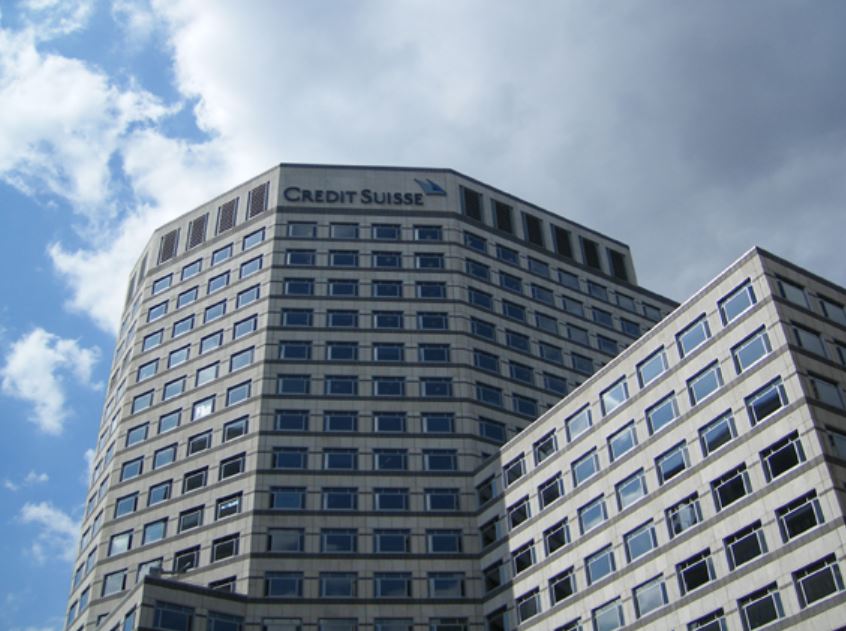 As we reported last week, Credit Suisse is cutting jobs in London. Bankers and traders who are working from home have complained that they've been informed of their new status by video and voice call while sitting in their home offices. Now they have an additional gripe: the Swiss bank has also cut their severance pay.

Insiders at Credit Suisse say the bank used to pay three weeks per year of service when it made people redundant. In this latest round, however, that has been cut to two weeks - a reduction of a third. The Swiss bank has also included the notice period, which can be up to 12 weeks, in its severance calculations whereas previously notice periods were paid in addition to severance pay.

For senior staff who are being let go, this makes a big difference.

"Someone with 10 years' experience under their belt should have been looking at 12 weeks' notice plus 30 weeks' severance," says one Credit Suisse director. "But that person is now getting half of that at only 20 weeks severance pay, with the notice period included. 20 weeks in this environment is not even close enough to cover costs before moving into another role; hiring is on hold!"

Credit Suisse declined to comment on the changes. It's understood they are not related to COVID-19 and were planned before the virus spread.

Credit Suisse isn't the first bank to cut severance payments in London. Last year, Deutsche Bank reduced payments to the statutory mininum of one week per year served, down from a month before that.

Philip Landau, an employment lawyer at Landau Law, says the norm for severance in banking was traditionally a month for each year worked, although Dan Begbie-Clench at law firm Doyle Clayton, says this typically now ranges from two weeks to a month with a 12-month cap. Since the virus started, Landau says some employers have pulled generous severance packages and informed employees they will only be paying statutory redundancy instead.

Loading...
Cannot load job sectors at this time
view all >>