Morning Coffee: JP Morgan cracking down on private messages. Staying at one bank might mean you'll never be CEO 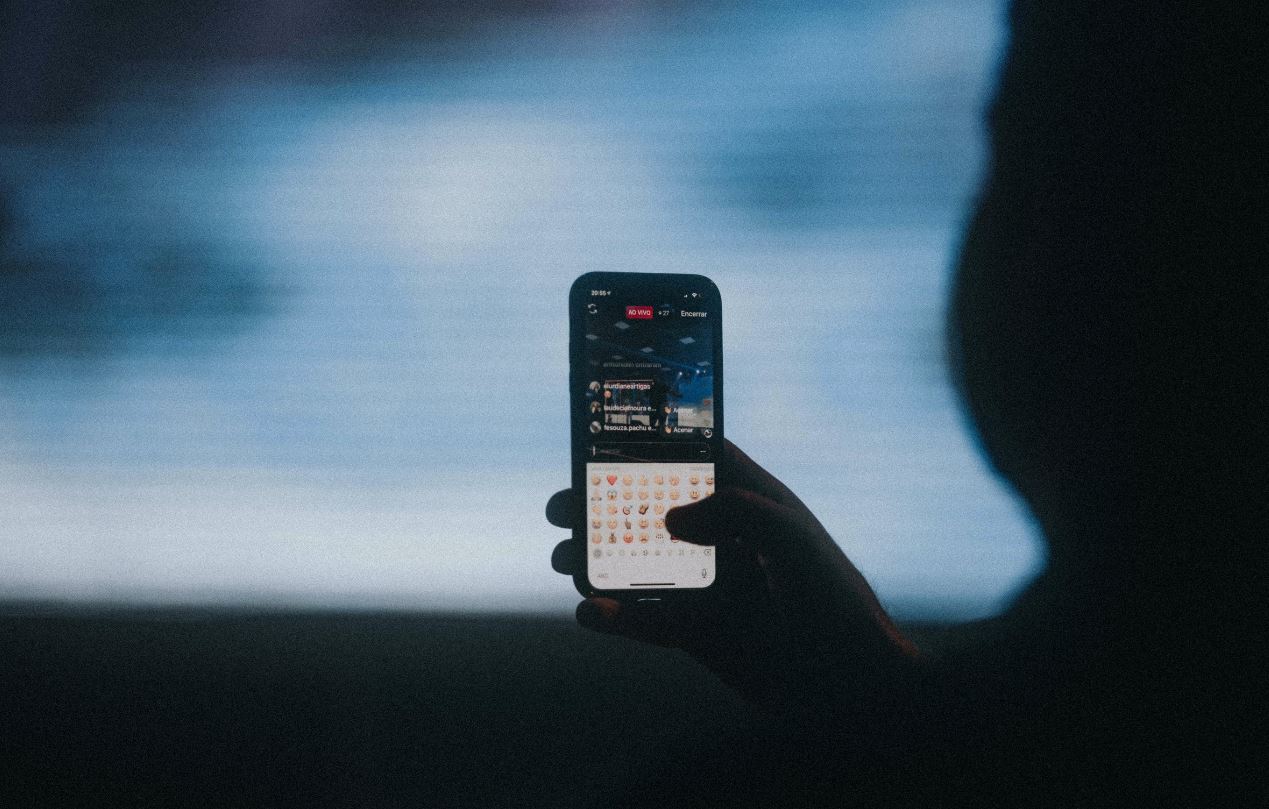 Another senior JP Morgan trader seems to have got into trouble over chat messaging. According to Business Insider, US Treasury trading head Rob Allen is on administrative leave pending a compliance review into “conduct that breached company policy”. That's a rather non-specific description, but people close to the issue seem to be suggesting that it’s related to the suspension four months ago of some interest rate traders in London and New York. That affair apparently related to use of the Bloomberg chat function, and was separate from the WhatsApp messaging compliance breach which caused JPM to suspend Edward Koo in January. Coincidentally, this weekend also saw the final FINRA judgement barring a wealth manager fired by JP Morgan in 2018 for using messages from her personal mobile phone to contact clients.

It really seems as if JP Morgan has got a thing about messaging; we don’t seem to have seen anything like the same number of similar cases at other banks. It’s also noticeable that JPM seems to be determined to get in front of the curve on this issue: no wrongdoing has been proved, not even necessarily a breach of company policy in Allen’s case, but he has nonetheless been suspended while the compliance team has a good look through his chat logs.

This ought to be of interest to everyone in this industry, because JP Morgan often has a habit of being early onto important compliance trends, and has been an early adopter of technological solutions. The fact that we’ve seen so many suspensions in this one bank in the last six months doesn’t necessarily mean that JP Morgan takes messaging offences more seriously than anyone else – ever since the LIBOR and FX scandals, every bank on the Street has been aware that Bloomberg, WhatsApp and SMS logs are potential sources of legal and reputational nitroglyerin. What we might be seeing here is the first returns on the investments made across the industry in natural language processing and machine learning systems to help identify potentially risky exchanges.

If it turns out that this is the case, then there might be a temptation for employees to turn to apps like Threema, with end-to-end encryption to foil the compliance snoops. This might be a foolish move though; the simple fact of having used one of these things seems to be grounds for suspicion, and taking the precautions necessary to make sure your conversations are truly confidential is harder than you’d think. If you are planning on doing something which might be regarded as “close to the line” in compliance terms, then the advice is the same as it’s always been. First best is to not do it. Second best is to meet up in person, preferably not in the coffee shop next to your office. Third best might be a phone call, and anything else is simply too risky to bother thinking about.

Elsewhere, former Morgan Stanley president Colm Kelleher was in reflective long-read mode in an interview with the FT, talking about a career that took him from graduate entry in 1989 to his current position as “senior advisor” and revered elder statesman of the bank. He claims that he was only tempted to leave MS once, when John Mack went to Credit Suisse, but didn’t do so because “at the end of the day if you move jobs you become a bit of a professional gunslinger”. Loyalty to the same bank certainly served him well; he make a point of noting that even the troubled “Purcell era” saw him continuing to be promoted. However, when it came to the last step, it was John Gorman who got the CEO job.

On the other hand, of course, is that so bad? The nature of investment banking is that if you’re CEO, you are very likely to end up getting blamed for things and you have to handle a lot of difficult politics. The role of “guy who everyone thinks should have been CEO” has nearly all of the prestige, nearly all of the money, and a great deal more unconditional love and respect, plus a lot more ability to choose the timing and manner of your eventual departure.

Rumours around Credit Suisse job cuts are ramping up and getting more specific – SonntagsZeitung is suggesting that the Global Markets division and Investment Banking could be merged. (Bloomberg)

“Instead of being sat round a table of 10 hedge fund managers, you’re on a Zoom call with 80 managers”. Depending on your view of hedge fund managers’ table manners, the investment conference industry’s move to virtual meetings could be good or bad news. (Financial News)

“Brevan Howard is a family, we care deeply about our business but we care deeply about every individual”, according to its CEO; this apparently means that they don’t always fire traders who lose a lot of money, not without giving them a bit of “ongoing engagement” anyway. (FT)

The ripples spread out internationally from the minor splash made by New Zealand bank Jarden in the Australian market – now Ian Taylor is being called home from New York by Goldman Sachs to replace Sarah Rennie as head of equity capital markets in Sydney. (AFR)

Four months to November in an election year … that means it’s time for the traditional “surprisingly, these investment bankers vote Democrat” articles. This year, feelings are unusually strong, although most bankers prefer to keep their names out of things apart from Richard Wolf. (Vanity Fair)

One of those conversations where you might want to just confirm that everyone is definitely joking – the Barclays/Staveley court case heard transcripts of phone conversations where Roger Jenkins and Richard Boath joked about which one of them would be executed when a share placing didn’t go as well as expected. (FT)

Beware of “hybrid remote” models; they are quite likely to combine the worst of both worlds. The CEO of an all-remote company argues that it is almost impossible to break down a culture of “fac time”, and that as long as the top management is located physically in an office, that is where the power is going to be. (Wired)

Loading...
Cannot load job sectors at this time
view all >>