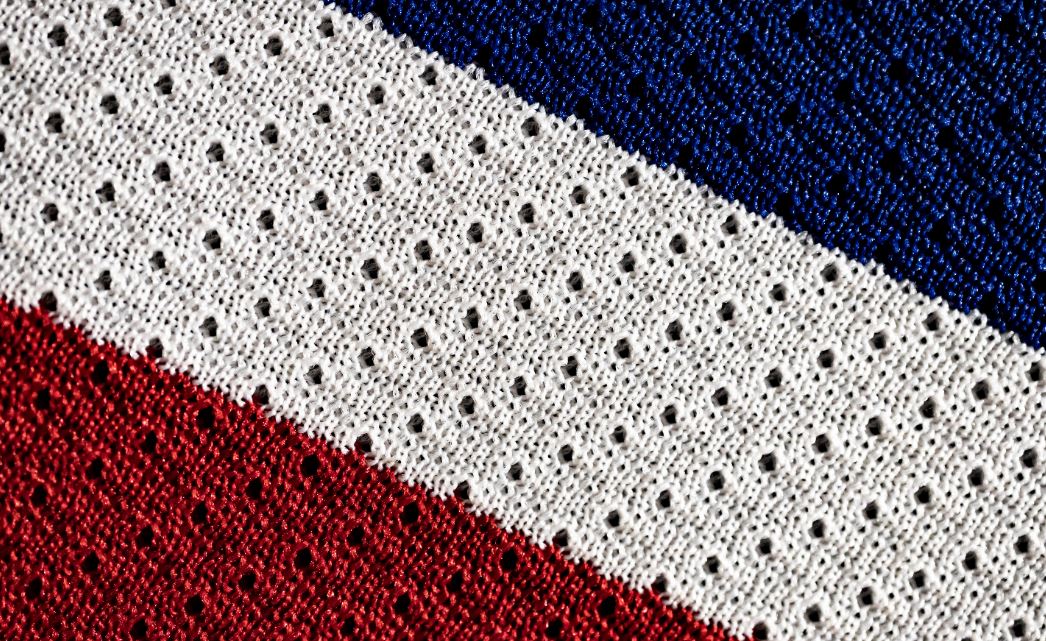 If you're looking for a safe space to sit out the pandemic, Goldman Sachs' European banking analysts just produced a round-up of how U.S. banks fared during the second quarter, and how European banks are likely to compare.

While U.S. banks achieved an average 108% year-on-year increase in fixed income currency and commodity (FICC) trading revenues in Q2, Goldman says Europeans are expected to achieve just 47%. In equities trading, Europeans are expected an average of -8% versus U.S. banks' +27%. In the investment banking division (M&A, equity capital markets and debt capital markets), European banks are expected to register a 7% revenue increase, versus 48% for U.S. investment banks.

European banks' comparatively dismal performance is partly because positive trends in North America weren't replicated in Europe. The American market saw much stronger ECM activity in particular the second quarter, with U.S. ECM volumes rising 144% in June according to Dealogic, compared to a rise of just 20% in EMEA. This helped feed through to strong U.S. equities sales and trading performance.

Overall, Goldman's analysts think Deutsche Bank and Barclays will perform best among European banks in Q2, as per the charts below. However, the analysts also think that the French banks - SocGen and BNP Paribas - will perform worst, with continued declines in their equity derivatives revenues dragging performance down for another quarter.

SocGen and BNP can at least draw some consolation from the fact that Bank of America and Citi also performed poorly in equity derivatives in the second quarter, although Goldman notes that JPMorgan and Morgan Stanley both cited equity derivatives as areas of growth.

Photo by Louis-Etienne Foy on Unsplash